1. A global database of historic and real-time flood events based on social media

Abstract: Early event detection and response can significantly reduce the societal impact of floods. Currently, early warning systems rely on gauges, radar data, models and informal local sources. However, the scope and reliability of these systems are limited. Recently, the use of social media for detecting disasters has shown promising results, especially for earthquakes. Here, we present a new database for detecting floods in real-time on a global scale using Twitter. The method was developed using 88 million tweets, from which we derived over 10.000 flood events (i.e., flooding occurring in a country or first order administrative subdivision) across 176 countries in 11 languages in just over four years. Using strict parameters, validation shows that approximately 90% of the events were correctly detected. In countries where the first official language is included, our algorithm detected 63% of events in NatCatSERVICE disaster database at admin 1 level. Moreover, a large number of flood events not included in NatCatSERVICE are detected. All results are publicly available on www.globalfloodmonitor.org.

Abstract: Timely and accurate information about ongoing events are crucial for relief organizations seeking to effectively respond to disasters. Recently, social media platforms, especially Twitter, have gained traction as a novel source of information on disaster events. Unfortunately, geographical information is rarely attached to tweets, which hinders the use of Twitter for geographical applications. As a solution, geoparsing algorithms extract and can locate geographical locations referenced in a tweet’s text. This paper describes TAGGS, a new algorithm that enhances location disambiguation by employing both metadata and the contextual spatial information of groups of tweets referencing the same location regarding a specific disaster type. Validation demonstrated that TAGGS approximately attains a recall of 0.82 and precision of 0.91. Without lowering precision, this roughly doubles the number of correctly found administrative subdivisions and cities, towns and villages as compared to individual geoparsing. We applied TAGGS to 55.1 million flood-related tweets in 12 languages, collected over 3 years. We found 19.2 million tweets mentioning one or more flood locations, which can be towns (11.2 million), administrative subdivisions (5.1 million), or countries (4.6 million). In the future, TAGGS could form the basis for a global event detection system.

3. Improving the classification of flood tweets with contextual hydrological information in a multimodal neural network 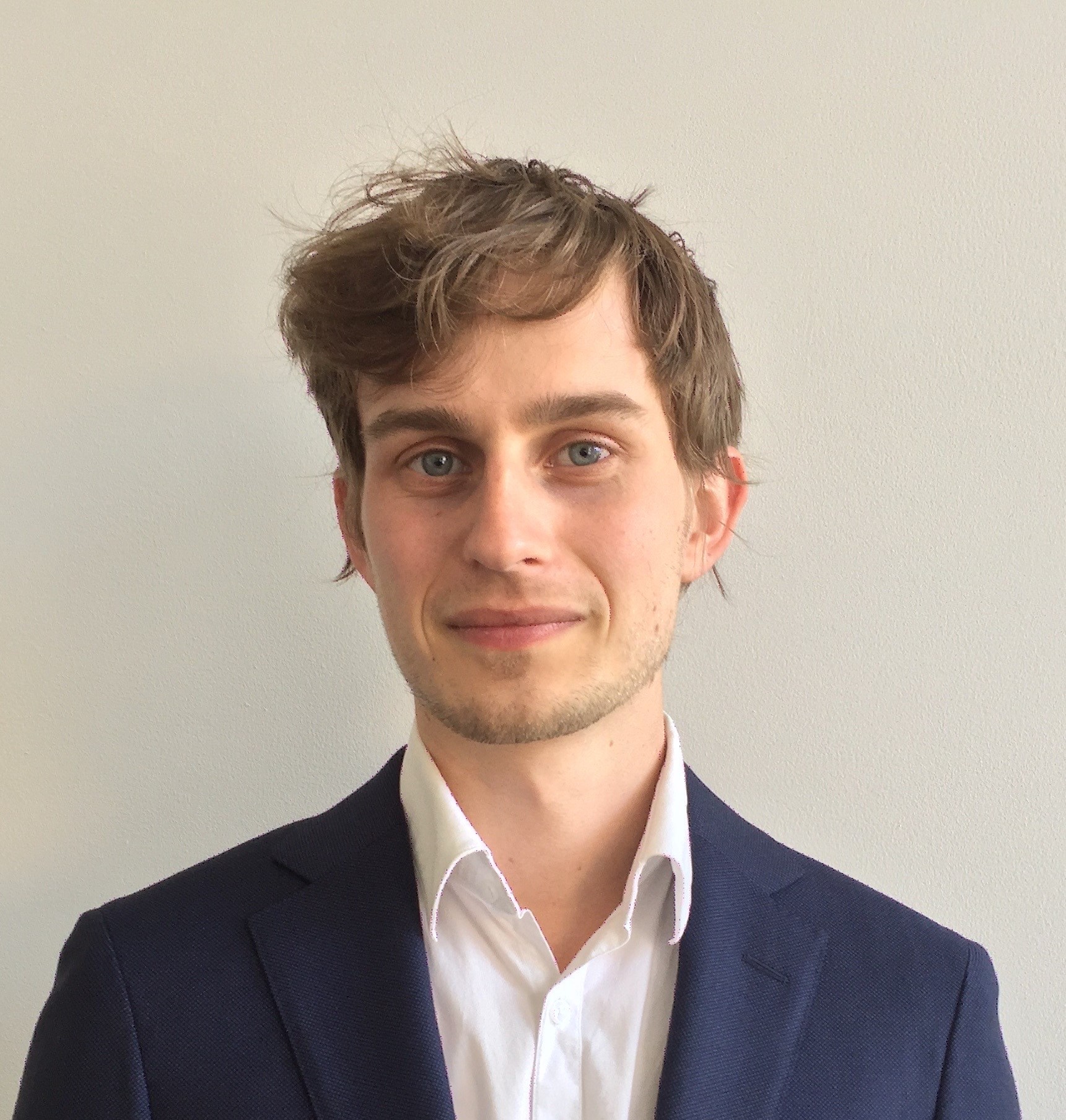 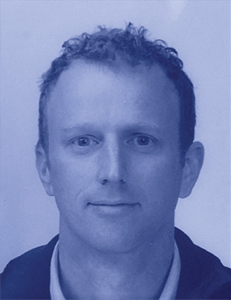 Over the last 10 years, floods have caused 400 billion euros in damage and caused almost 60.000 casualties. Research shows that rapid response efforts are often hampered due to a lack of timely and useful information. Usually, floods are detected and monitored using hydrological models or satellite imagery. However, many flood events remain unreported and the average time-lapse between start of a flood and flood detected by response organizations is large. More recently, people and organizations have increasingly started using information from online media (e.g., Twitter, Facebook, WhatsApp, news articles and blog posts) to monitor flood events.

As part of ongoing research into the use of online media in flood monitoring, researchers at the Institute for Environmental Studies (IVM - VU University Amsterdam) and FloodTags released a new paper1 and tool that globally detects and monitors flood events. It provides a real-time overview of ongoing flood events based on filtered Twitter data. Specifically, the global flood monitor (GFM) detects, in real-time, regions with enhanced flood-related Twitter activity and classifies these as flood events. Then, it generates a world-map visualizing these events (Figure 1) and their relevant tweets. The platform also provides access to historical events dating back to July 2014.

FloodTags collects, among other data, real-time Twitter data using Twitter’ streaming API. The GFM utilizes this data in 12 languages using the keywords as specified in (Table 1).

On average this amounts to roughly 75,000 flood-related tweets a day. Naturally, the number of tweets highly varies depending on the characteristics of currently ongoing flood events. For example, when Hurricane Harvey made landfall in the USA, upwards of 600,000 tweets were posted within 24 hours.

To detect enhanced Twitter activity in regions, locations need to be attached to tweets. Unfortunately, merely ~2% of tweets have the GPS location of the user at the time of posting available. An additional problem in using these GPS locations is that when a major flood event occurs, such as the hurricanes that hit several countries around the Caribbean Sea and the Gulf of Mexico, these events might receive news coverage from all around the world. This might result in enhanced flood-related activity in many locations around the world.

Therefore, we created the TAGGS-algorithm2,3 (Toponym-based Algorithm for Grouped Geoparsing of Social media) to find mentions of locations (i.e., countries, administrative subdivision, cities, towns and villages) in tweets. This roughly employs two steps: 1) toponym recognition and 2) toponym disambiguation. In the first step the sentence is split up into individual words (unigram) as well sequences of individual words up to a length of 3 (bigrams and trigrams). These n-grams are then matched to the near-comprehensive set of geographical locations (gazetteer) as created using the GeoNames database4 (Figure 2).

Unfortunately, many place names (toponyms) can refer to multiple locations (e.g., Boston, UK and Boston, Massachusetts, USA). To disambiguate the toponyms, the algorithm first groups all tweets mentioning the same toponyms within a 24-hour timeframe. Then for all tweets within these groups, additional spatial indicators, such as user time zone, user home town, GPS location and other location mentions in a tweet’s text are analyzed. Based on these indicators the most likely location is selected for all tweets within the group (Figure 3).

Because not all tweets that mention a flood-related keyword are about ongoing flood events and a large number of tweets contain duplicate information, the tweets are subsequently filtered. First, we trained a classification algorithm based on a neural network (BERT5), and use this to discard tweets that are not about ongoing flood events. Next, we discard (near-) duplicate information, by not considering a) retweets, b) tweets by users that already posted a flood-related tweet in the last 14 days about that particular region and c) tweets where 5 or more consecutive words matched those of on of the previous 100 tweets about a region. 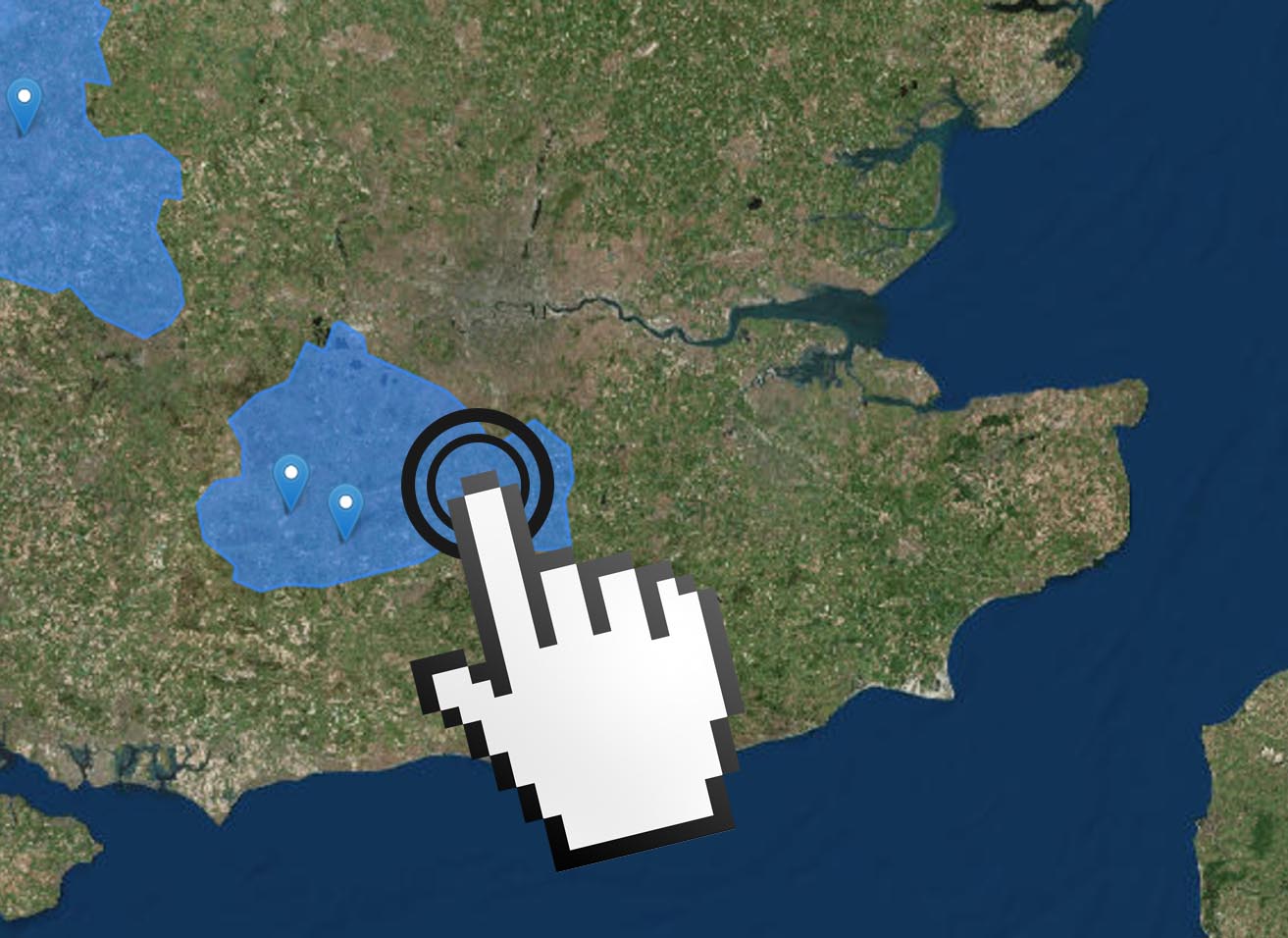 Move the slider, or use the play buttons to display floods through time.

*Please note that the displayed data has not been validated and manually calibrated on a country by country basis and should thus not be used for decision making.